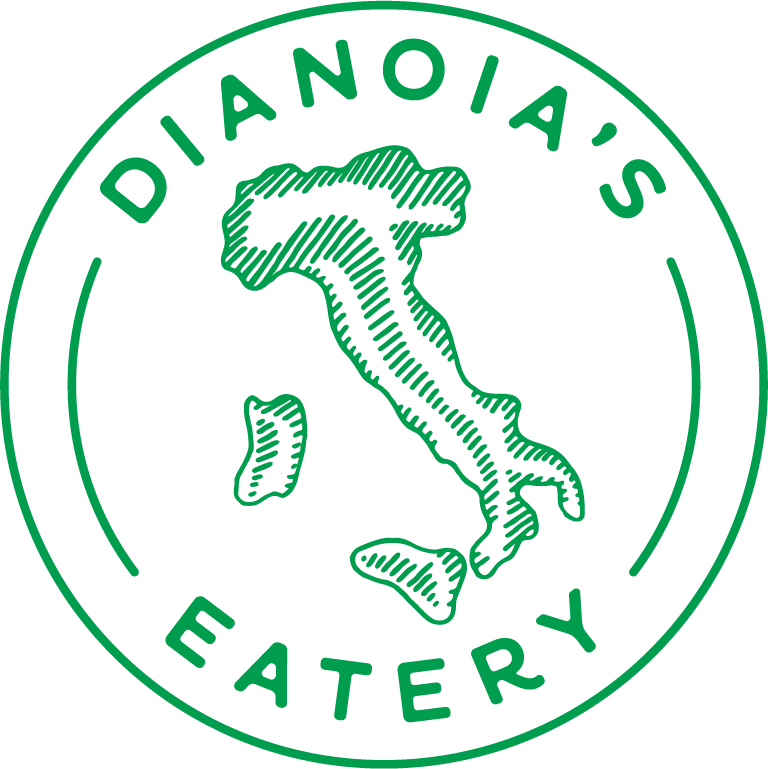 October is here and that means it’s pumpkin season.  Last Fall, we got into the Halloween spirit and decided to have our Gnocchi Sorrentina Bread Bowl dress up in as a pumpkin for Halloween. It was such a hit with our customers, we brought it back this year as a special on our menu for the Fall season. If you are inspired by all things Fall and you go pumpkin picking, pick up an extra one and try making this dish from chef Dave Anoia with the recipe below.

Take your pumpkin and cut the top an inch away from the stem. Take some olive oil salt and pepper and rub it on the inside of the pumpkin, and the flesh part of the top. Place on a sheet tray and roast at 275 degrees for 30 min until flesh is tender.

While the pumpkins are roasting, in a large saute pan place your pumpkin puree, clove, cinnamon, nutmeg, anise, and half and half in a pan, simmer for 2 minutes until hot and then add your mozzarella, pecorino, parmesan, butter and basil, and simmer until the cheese is melted. The consistency should be a thin puree.

While the pumpkins are roasting, bring a large pot of water with salt to a boil. While it’s boiling add your gnocchi and boil until they float. Once they float, boil for another minute. Then pull out of the water and add to the large saute pan of sauce.

When the pumpkin is fork tender, pull out of the oven and place on a plate. Add your gnocchi with your sauce into the inside of the pumpkin and fill to the top, you can let it overflow a little bit. Then place the top of the pumpkin back on the filling and you are ready to serve. You can eat the entire pumpkin except the little stem and the top